There is good news and bad news concerning Samuel Kalu and Bordeaux and his continued absence in France.

For the fourth consecutive day, the Nigeria international did not participate in first-team training yesterday which has continued to spawn speculation that the Nigerian was either hurt or sick.

However, he is still a major doubt for Bordeaux's first game of 2020 - a Coupe de France match against Le Mans at the Stade Matmut-Atlantique (Bordeaux) on Friday night.

This is because the player is stuck in Lagos trying to sort out passport issues that have hindered his return as revealed by Sud Ouest Newspaper. 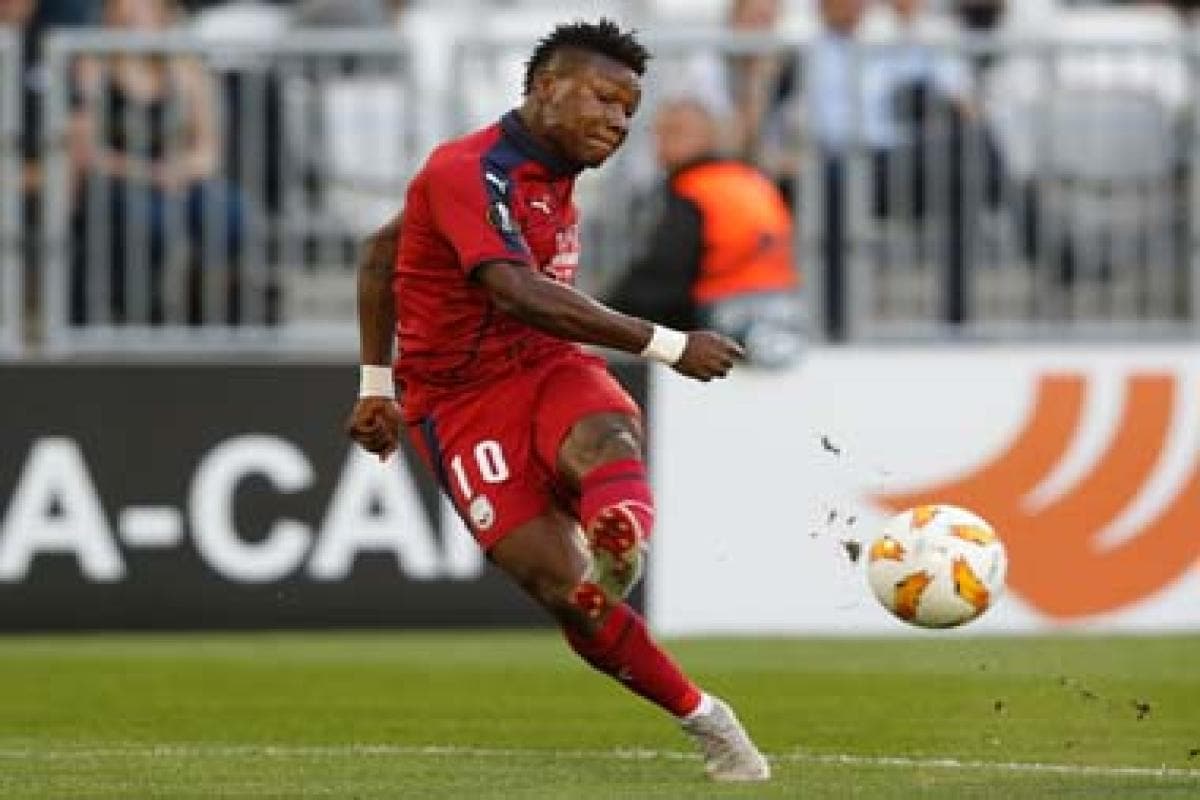 Kalu was signed from KAA Gent in the summer of 2018, but the Super Eagle has been linked with a move away from Bordeaux during this transfer window after losing his spot in the starting eleven.